I’ve been using gmail for a long time and have been using the web UI. Keyboard shortcuts enabled of course. Then I started realising the the it drowned visually among the other tabs in chrome. So I pinned it to the first tab, which was ok but not awesome.

When I switched to Mac after a lifetime in PC land I found out about Fluid app (on the Ruby Rogues podcast I think) which let’s you wrap any webapp as it’s own Mac app, with a dock icon and all. That was a step up but I had challanges ther two. I have multiple gmail accounts and had a hard time finding a nice solution for that. 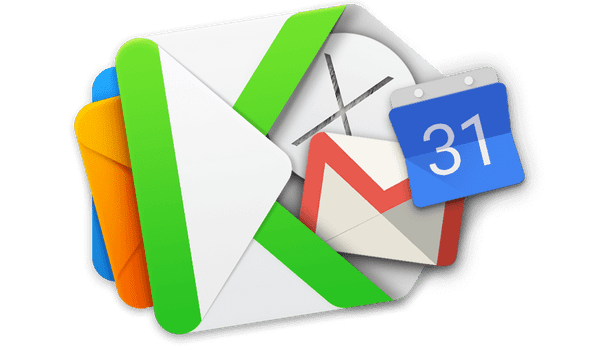 Along came a kickstarter project for Kiwi for Gmail, I imediatly liked it an backed it. After beta-testing for a while I got it and I was happy. Worked like a charm, hosted multiple accounts in isolation. In short all I wanted. Then it stared crashing, having porblems with preview windows and stuff. It was in this state for a long time. I hade some interaction with the support and got a ”we know we have stability issues with your version” answer. 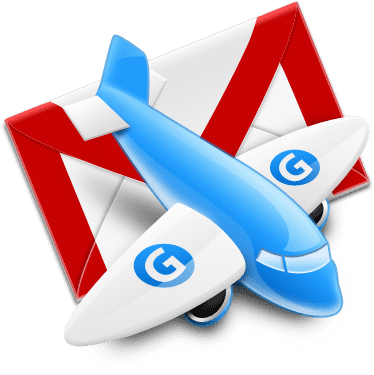 I’m not very patient. So reading Omar Shahine’s blog I stumbled upon a reference to Mailplane. Tried it out and now it’s my Gmail wapon of choise :). The preview functionality of images, pdf’s and such things is not as good as Kiwi’s. Neither is the downloads of attachements UI. But it doesn’t crach or hang which wins out in my book.

Probably will switch again witin a couple of months but for the time being Mailplane is my Gmail client of choise.