On my birthday I got a Fitbit Charge HR. Here follows a little writeup of what I think of it. 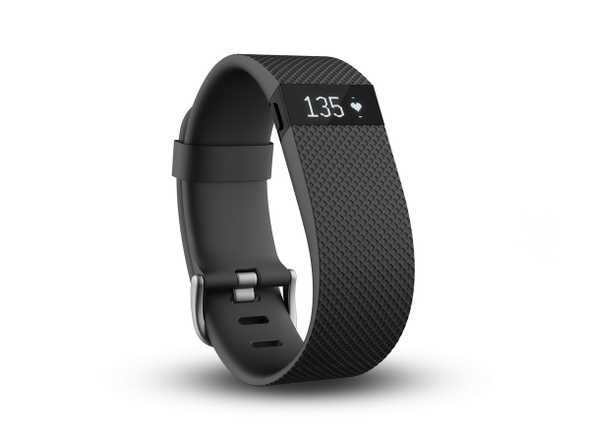 I have previously tested a few quantified self devices: Fitbit Flex, Lumo Lift and Withings Body Scale and Polar S700.

The reason for me wanting a Fitbit Charge HR was that I continuously want my hart rate measured. No matter how much I’ve tried in the past I never seem to be able to remember to measure my pulse in the morning to get my resting pulse. For that it works great. I spotted my upcoming cold two days before it hit which led to me quitting cardio training and hopefully gives me a faster way back.

So here is a short review:

The wristband has a real buckle so it doesn’t fall off accidentally , which my Fitbit Flex did.

It measure hart rate all the time which is a killer feature for me.

The Fitbit Flex you had to tap on a certain way when you where going to sleep and waking up. That did not work at all for me. The Charge HR figures it out atomically which is awesome.

This is the downfall of the Fitbit Charge HR i my opinion. I know there is just a mattor of time before I accidentally will jump in a pool or shower with it still on my wrist.

Not a watch replacement

It shows time alright but you have to tap it or press the button which results in that it takes two hands to check what time it is. Not flying for me, being a watch guy.

It does things pretty good but not being waterproof and no gyro so it does not light up the display when in “watching position” makes me say it’s a fun gadget with good tracking but not worth spending $120 (or in Sweden 1499 SEK) on.