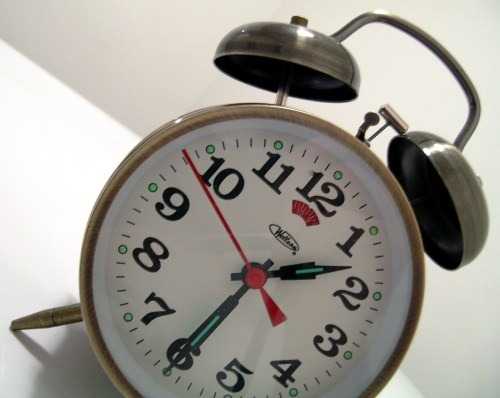 I’ve stopped with the monthly updates due to some non-encouraging feedback. However, half-time is big so here’s the half-time update.

Spend time with daughter – on track, not much to say.

Loose Weight – Also on track. I’ve been down at 90 kg and now I’m leveling out at 91-92 kg which seems to be a good weight for me. I can run without my knees hurting. 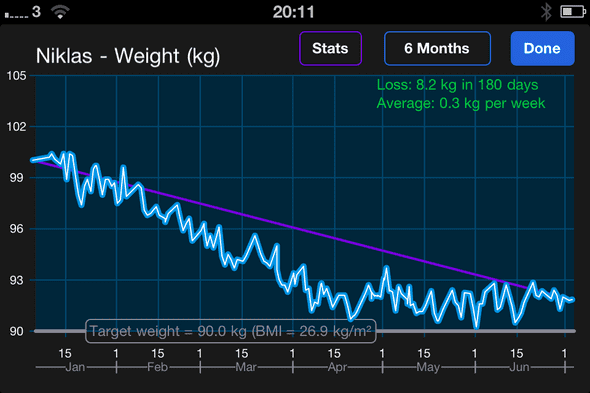 I’ve been eating using Glycemic Index, which has worked remarkably well. Two downsides: My stomach crashed after a while so I can’t eat strict GI now and it’s damn expensive.

Clean up attic – way behind. It’s such a mess I don’t even know where to start…

Learn Ruby – Coming along nicely. In hindsight I should have concentrated more on Ruby and less on Rails when starting, but I’m getting there. I’m working on a new Rails-site for my underwater rugby team as a learning project (https://github.com/nippe/Pdk-Team-Site).

Git – I feel pretty confortable using git. I still get myself in jams every now and then, but I see that as a part of the learning process. So I feel done with this as a goal and the plan is just to keep using it.

Windows Phone 7 App – Haven’t gotten around to this. Try to register for a developer subscription but Microsoft billing stiffed me for 300 kr (~ $50) without me getting a subscription.

National Team in Underwater Rugby – I MADE IT! Playing in the world championships in Helsinki august 15th to 20th.

Reading up on starting my own business – this stagnated due to other factors at home, but I’m still playing around with the idea.

Clean out binders – half way there scanned in 4 out of 8.

So, to summarize. I’m pretty much on track. A few thins lag behind. I hope I’ll be able to do a push after the summer when I start working again.