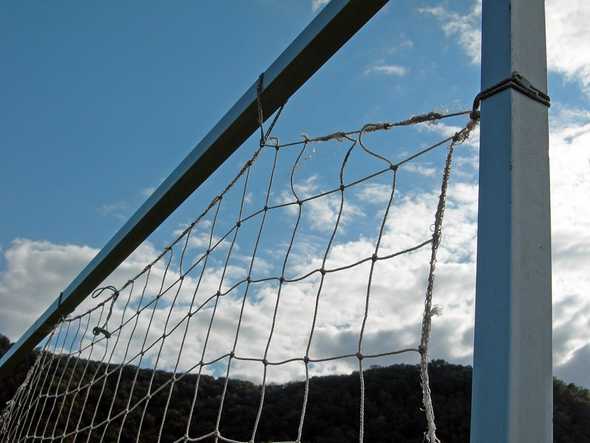 So, this is the thing to do I have understood. To write up a “goal post” in the beginning of the year. I don’t mean a goal post as in the picture but a post about my goals. I know you got that straight up, but I still had to be the smart ass

Spend time with my daughter – I’m starting this year with an extensive parental leave with my 1+ year daughter, the goal here is to give her a lot of time and make sure I am the favorite parent

. Which leads to my next goal:

Be flexible – after the summer both me and my wife will be working with two kids in day care. Have no idea how that’s gonna pan out so I might have to reduce working time a little.

Clean up on the attic – I have a lot of old deprecated stuff that can be thrown away.

Learn Ruby – in the PragProg fashion of learning a new language a year (which I have not done so far) I’m going to get into Ruby and Ruby on Rails. My learning project is to create a site for my underwater ruby team where players can accept training invitations and such (think I’ll put it on github)

Git – Get my head around distributed version control systems starting with Git. Tekpub here I come.

Windows Phone 7 App – Nothing fancy, just want to build basic app to get my head around how tis done.

SharePoint Certification – Not that I think certifications really say that much about a persons skill, but we got it in our goals at work and for me it’s a bit of an ego boast to pass one.

National team in underwater rugby – this is a tough one. I’ll decide in March if I’m going to try to get into the team. Has to do with what the family says about it too. It takes time from home to get in the team.

Read up on running my own business – a thought I’ve been playing with for a while that I need to get more facts about before making a decision about it. Maybe hit some seminars on the topic as well. 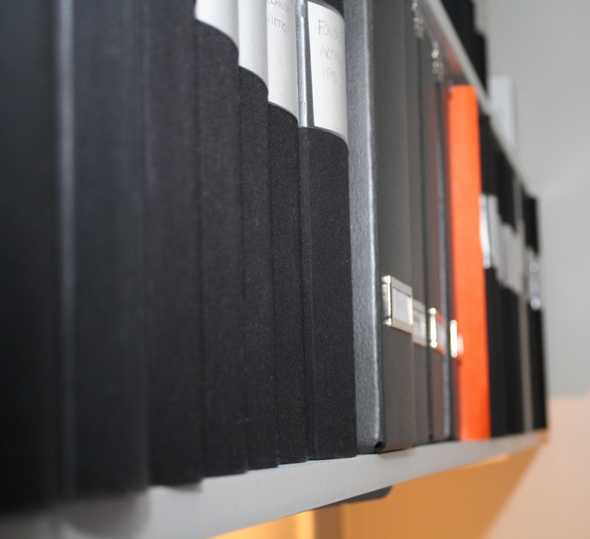 Cleanout Binders – I’ve got a lot of old irrelevant papers in binders. That has to be processed and thrown away or scanned. My goal is to get rid of half the binders at least.

Well that’s it I think.